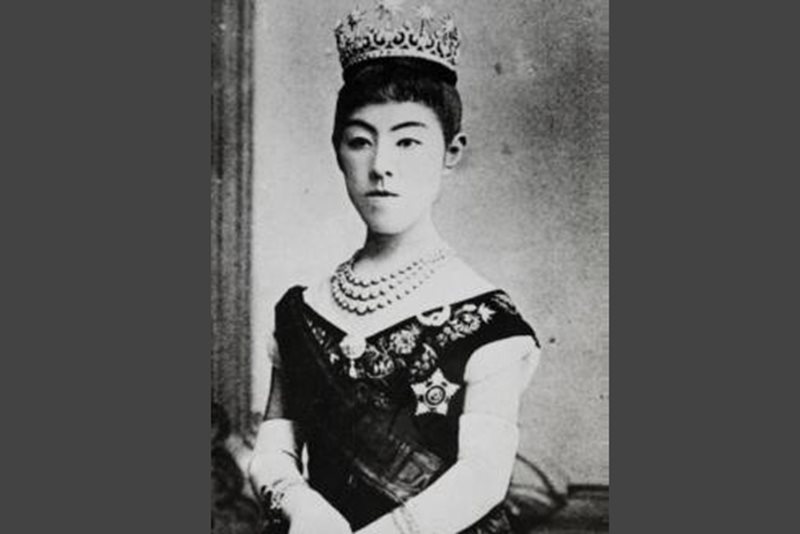 On 2 September 1867 Lady Masako Ichijo got engaged to Emperor Meiji, and she adopted the given name Haruko. They got married in January 1869 and she was the first imperial consort to receive the titles of nyōgō and kōgō (literally, the emperor’s wife), in several hundred years.

Throughout the Meji period (1868-1912), the Empress was known as an outstanding woman in action and blessed with a determined character. She was responsible for initiating a reform of the imperial court and supported different charities that promoted the education of women. It’s no surprise that she was a big supporter of a teacher training college for women.

Her passion for doing good and helping Japan forwards, led her to be involved in the founding of the Japanese Red Cross in 1877, which became officially admitted into the International Committee of the Red Cross in 1887. This was also the year in which the society began its first disaster relief operations during an eruption of the volcano at Mount Bandai. The Empress was particularly concerned with relief work in peacetime. To promote this, she set up a fund for the International Red Cross in 1912, that later became known as The Empress Shōken Fund.

Empress Shōken died on April 11, 1914, at the age of 64. For more than 100 years, her fund has continued to build the peacetime activities of National Red Cross and Red Crescent Societies around the world. The fund has helped “improve the quality of life and resilience of vulnerable people through disaster response operations, as well as long-term development programmes such as disaster risk reduction, disaster preparedness, health and other community-based activities.”

Companies in the top quartile for gender diversity are 15 per cent more likely to outperform competition. 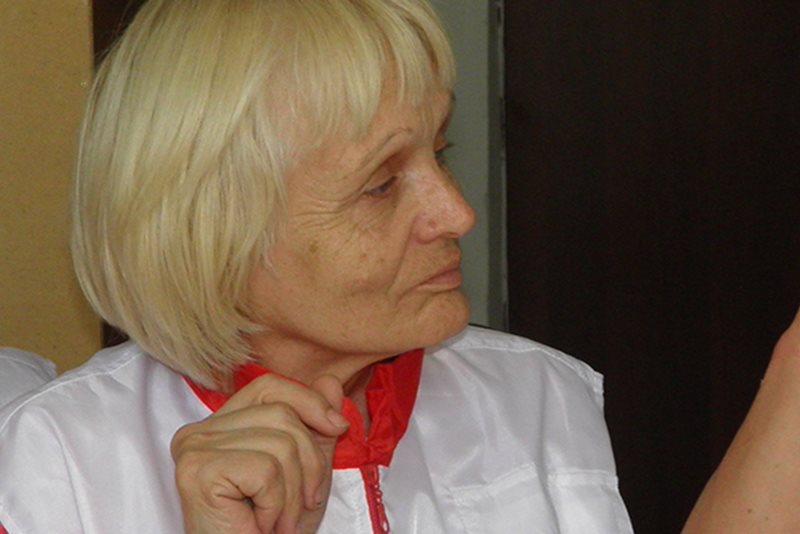 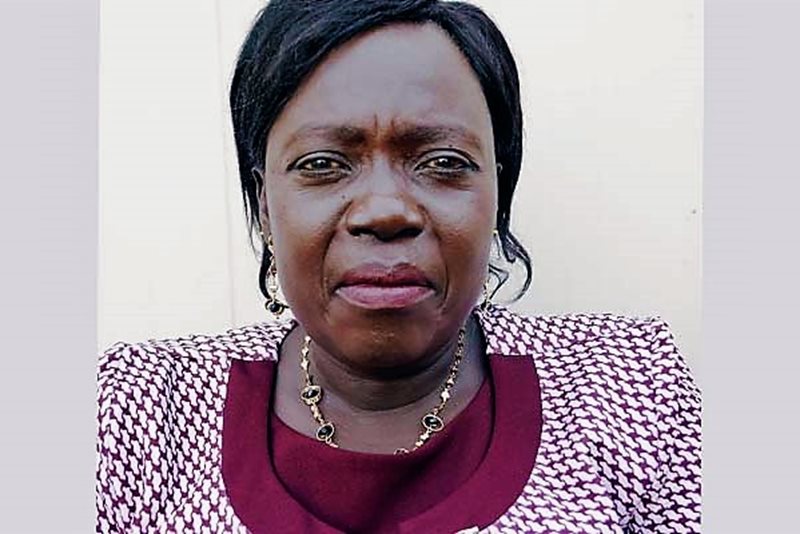 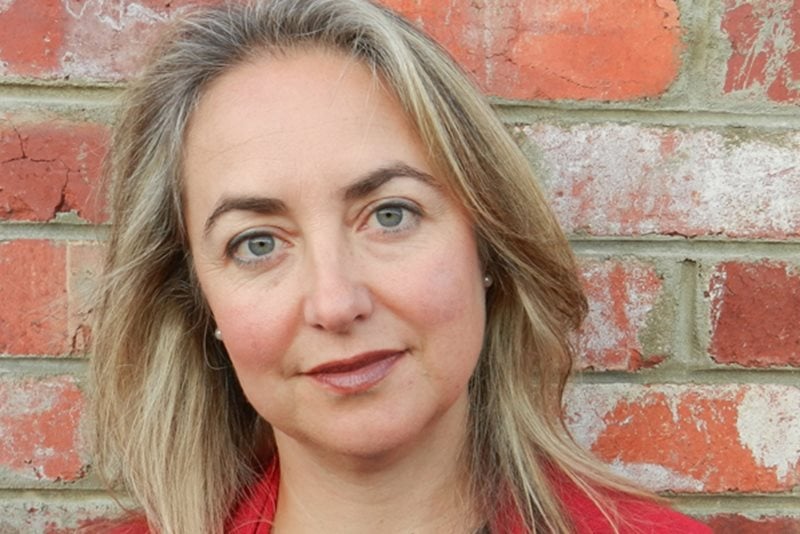 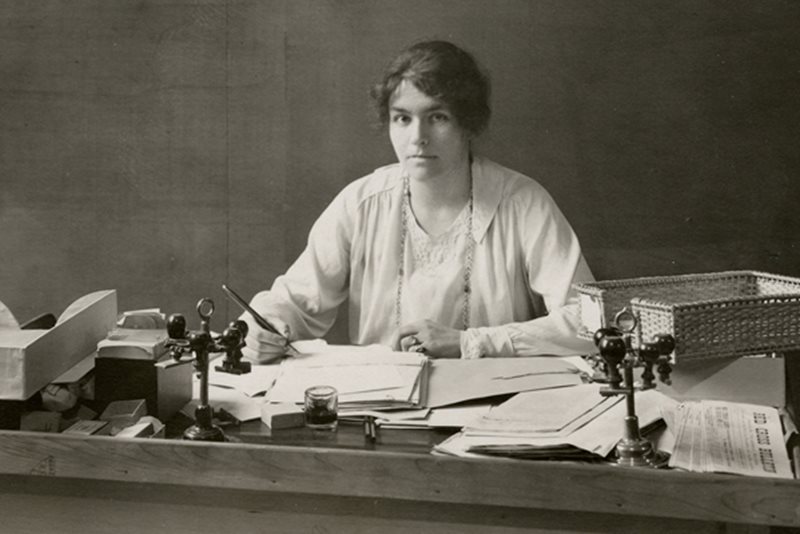