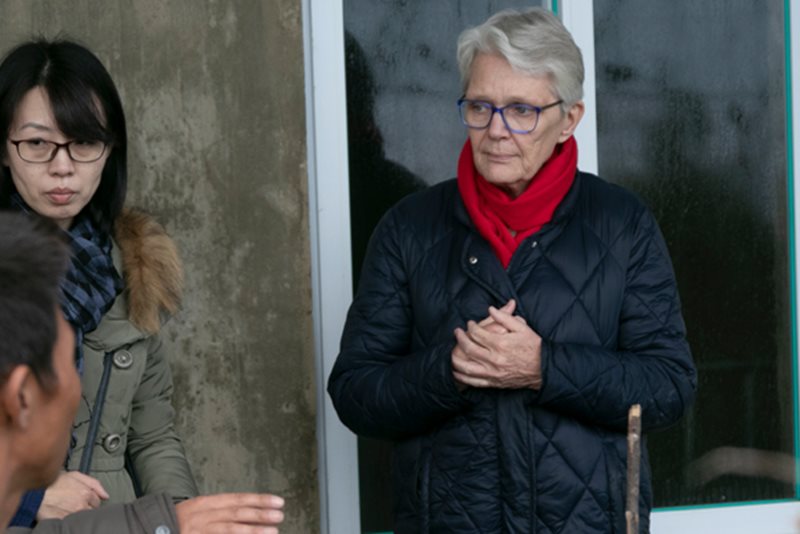 ”I am disappointed with how few women are at the top of the organisation”
Margareta Wahlström has worked in mayor crisis situations in among others Vietnam, Cambodia and Afghanistan. She is driven to draw attention to forgotten humanitarian crises and one of the leading women behind GLOW Red. Because she believes that women deserve a place at the decision-making table. “Women in visible leadership positions will increase the confidence that our organization also is attentive to women and can meet their needs in crisis situations.”

The very first time I met the Red Cross in action was in Cambodia, then called Kampuchea, in 1981. The country was destroyed after years of war and terror and the population was displaced and distressed. The only relatively functioning national organisation was the Cambodian Red Cross. Its leader and staff - those who were still alive - immediately returned to their offices, cleaned it all up and started working to bring relief to the population. I was in the UN back then. We started with a small team and the Cambodian Red Cross was our indispensable partner. Their staff taught me most of what I know about the Red Cross and motivated me to work with the organisation – in almost any capacity.

In 1987 I was happy that the Swedish Red Cross hired me to work on their Southern Africa programmes. It was at the end of the apartheid system in South Africa, and the beginning of the independence of Namibia. During those years the IFRC ran an important Eastern and Southern Africa national society development program with a wide and committed partnership in support of this program. It was an interesting time to work for the Red Cross.

It was this very real experience of how to work with people, building on and respecting their knowledge, their ingenuity, their pride of who they are, that inspired me to work in this field. It is not just humanitarian work, it is so much more. I have to say that the ‘humanitarian’ work was not the choice, as such. It was probably more a choice of wanting to be useful for other people in their temporary situations of distress. I think our work is aimed at limiting the period of distress - by the various means we have.

At times I worked very closely with people and their every day lives in disaster or crisis situations. But other times I worked at the top of organisations contributing to make the organisation more relevant and efficient in their activities to support countries and communities in crisis. Both experiences have been rewarding. I am passionate to draw attention to humanitarian crises that are not seen or don’t get the needed attention for various reasons. It is important that we have an eye for all the people in the world that need our support, not only the crises that make it into the newspapers. It cannot be that the media, with their short attention span, decide where humanitarian assistance goes. Humanitarian actions must be impartial and egalitarian in its base. Today, all too often, there is the dilemma of limited resources and politics when humanitarian assistance is sought and cannot be provided. We must work to minimize this risk.

When I again joined the Red Cross after years of working for the UN; I was surprised and disappointed to note how few women there were at the top of our International Red Cross bodies. The face of the global Movement is that of men. This became even more obvious in a Red Cross meeting a few years ago. A group of people, mostly women, reacted strongly when the newly elected board stepped on stage and there were five women along 25 men. We felt that we needed to do something. So we did. We started with an overwhelmingly supported decision about the role of women that we set up there and then at the meeting.

But we have had actions before without much impact for change because nobody took ownership of it. We didn’t want that to happen to our initiative. So we started a network for senior women leaders in the Red Cross and Red Crescent Movement, GLOW Red. We reached out to the whole organisation and invited them to our journey. Our goal has been the same from the beginning: to increase the number of women leaders in our global organisation. Why? Because women are the base of the Red Cross and Red Crescent work and this must be reflected in its leadership roles. Moreover, the quality of leadership and decision making is higher with a diverse board. I believe men and women are the same, but we see things differently. Not better of worse. In fact, I believe women see and observe things that complement men’s eye, and the other way around. So if we have a more diverse board, our humanitarian outcomes improve.

Women in visible leadership positions will also increase the confidence among our volunteers, our partners, our supporters in the public, and of course, among the people that count on our support in a crisis, that our organisation is attentive to women and can meet their needs in crisis situations. And if we look at our staff, women in volunteer or staff positions will also see themselves reflected in the top positions. It is time to bring the Red Cross and Red Crescent into the 21th century. Successful organisations are diverse and their face to the world is therefore diverse. That means more women at the top. GLOW Red works to make this happen. 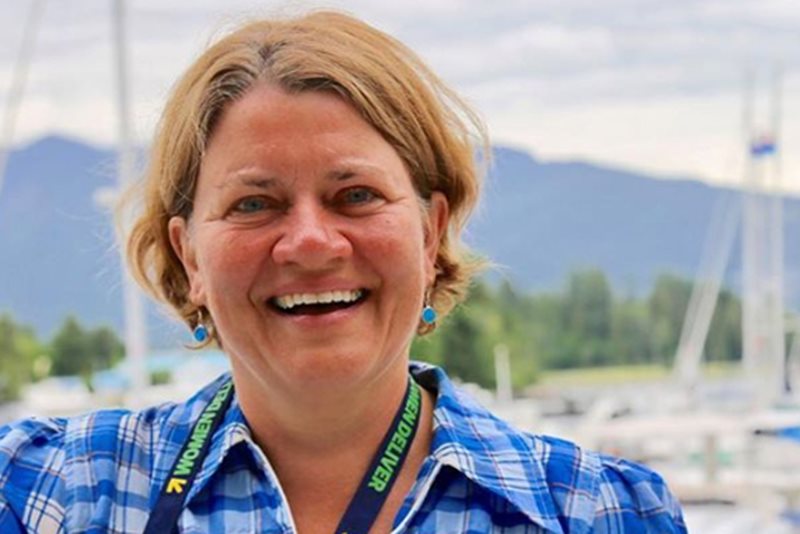 “Inclusion was key to this”