Previous Next
“Women today need to make their mark”
Loli Battesti joined the French Red Cross in September 2017 for a civic service mission at the age of 18 with the desire to get involved with those in need in the social and humanitarian field. Today, Loli is a member of the board of the French Red Cross, in charge of training and in charge of emergency and first aid operations at the territorial level.

Surprised by the lack of training around the issues of gender inequality, discrimination and sexist behaviour, Loli managed to initiate discussions on the subject within her territory. After the deployment of an awareness-raising module on these issues, Loli set up a working group at the territorial level. Her ambition today is to lead the same discussion at the national level and she hopes that her National Society will take up this issue ambitiously.

Being an administrator has given a national dimension to her commitment. She is now involved in the Commission “Belonging to the Movement, principles and statutory missions” and she is also coordinator of the working group ”Strengthening the feeling of belonging through the dissemination of the Principles and Values” in order to make the principles more alive within the French Red Cross.

Since 1 January 2022, Loli has been part of the French Presidency of the European Union Ambassadors project to strengthen the voice of young French Red Cross volunteers in the European arena.

Together with 9 other young people, she actively participates in European Youth Network events, thus allowing the French Red Cross and the Red Cross/Red Crescent Movement to have an impact on the debates at European level that are held during the French Presidency of the European Union.

“Evolving through my different missions at the French Red Cross has made me grow, mature and feel more useful. The Red Cross has given me the opportunity take positions of responsibility very quickly and this has helped me to gain confidence in myself. This enhanced my will to engage in the humanitarian field from a professional point of view.

“I have also learned a lot from other women and their experiences. It shows that there is a place for women in the humanitarian field and young women should be encouraged to take up positions of responsibility.

Women face more obstacles when they want to reach leadership positions. It requires them to make more effort to take responsibility. Women today need to have confidence in their abilities and make their mark.

It is essential today to raise awareness and provide training on discrimination, inequality, and violence against women, because abuses are frequent. We need to encourage young women and set up peer-to-peer systems to support them in their commitment. I want to tell all young women to believe in themselves and not to be afraid to get involved.” 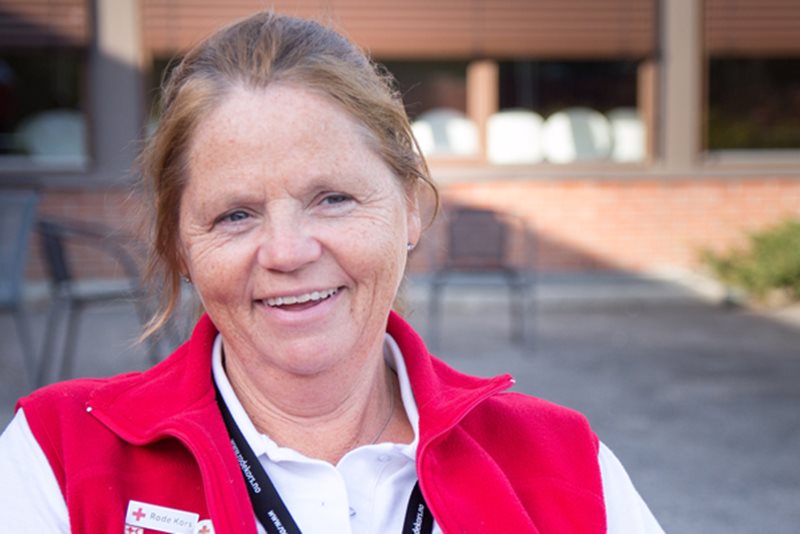 ”The women in my family were building institutions” 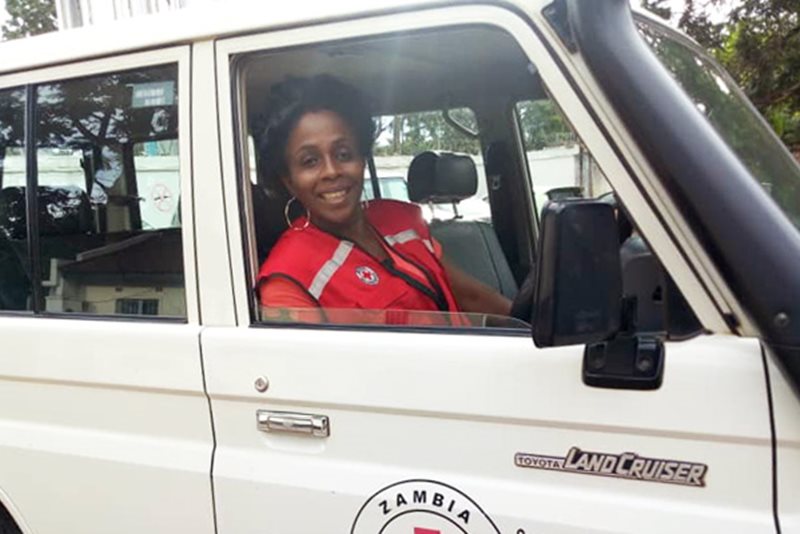 Breaking barriers and stereotypes about women 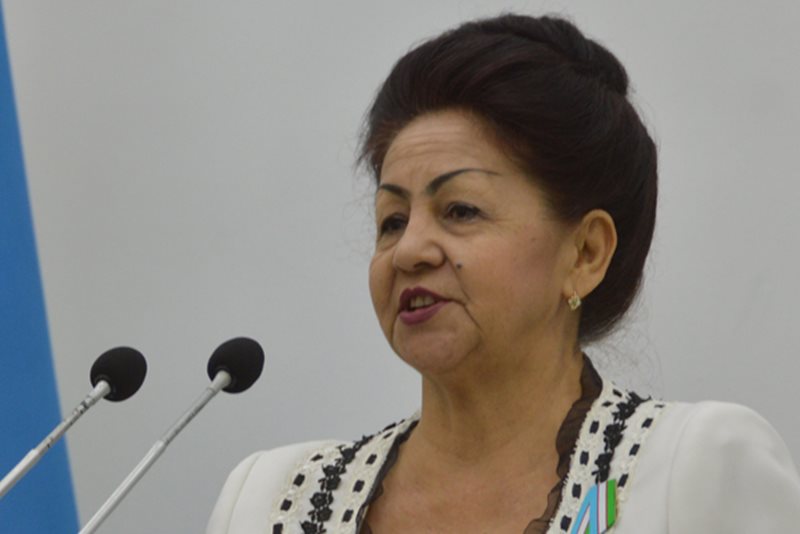 2
You have already read this
Maria Angelita Magana, Belize, 1986