Previous Next
A humanitarian of the highest order
Baroness Jacqueline Mallet (1895–1980) was a nurse who was very actively involved with the French Red Cross during the First and Second World Wars. She created an association to help children wounded in war, as well as treatment and rehabilitation centres for children with disabilities, polio or congenital anomalies. Thanks to this aristocrat who devoted a large part of her life to others, many young people received rehabilitation services and training.

After receiving her nursing diploma from the SSBM in 1914, Baroness Mallet soon joined the French Red Cross, where she would be very actively involved as a nurse during World War I. During World War II, as an associate at the Ministry of Public Health from 1939 to 1945, she was responsible for protecting mothers and children from Alsace-Lorraine who had sought refuge in nine southwest departments and obtained authorization to conduct tuberculosis screenings in 450 prisoner-of-war camps. On August 1, 1940, she was appointed as the Director of Health and Social Services for Prisoners of War at the French Red Cross, where she demonstrated an intelligent, tireless and uncompromising commitment in order to adapt services as events unfolded. In 1944, along with other members of her department who were suspected of being in the Resistance, the Baroness was detained by the Gestapo for five months at Fresnes prison.

Thanks to the Baroness many young people received rehabilitation services

During and after World War II, Jacqueline Mallet continued her dedicated service to the French Red Cross by organizing 24 medical training sessions and opening convalescent homes in the Paris area. During the war, she established a national health and social services network for repatriated prisoners and their families, consisting of 650 social workers, 450 consulting physicians, 200 secretaries and 11,000 volunteer correspondents. She also managed the mobile tuberculosis screening service that was operated by the French Red Cross using photofluorography.

At the end of World War II, this born humanitarian continued to dedicate her life to helping others, particularly children who had been disabled and maimed by bombings. She placed these children at the Château des Mesnuls (Yvelines) in order to provide care and help them develop life skills. In 1947, she created a foundation whose motto translates as “a force of hope for people with disabilities”, which is now known as the Fondation Mallet.

Jacqueline Mallet would continue to serve the French Red Cross as a member of the Board of Directors and Vice President of the Departmental Council of Yvelines until her death in 1980. Even today, a foundation bears her name, and numerous institutions keep her memory alive. Thanks to this aristocrat who devoted a large part of her life to others, many young people received rehabilitation services and training to live their lives to the fullest. They will be forever grateful to her.

Analysis shows that women’s jobs are 1.8 times more vulnerable during the coronavirus pandemic than men’s jobs: Women make up 39% of global employment but account for 54% of overall job losses as of May 2020. 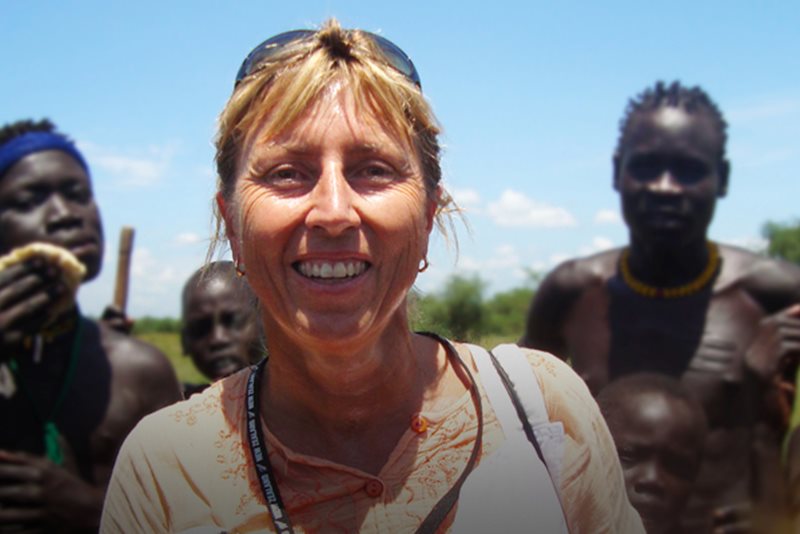 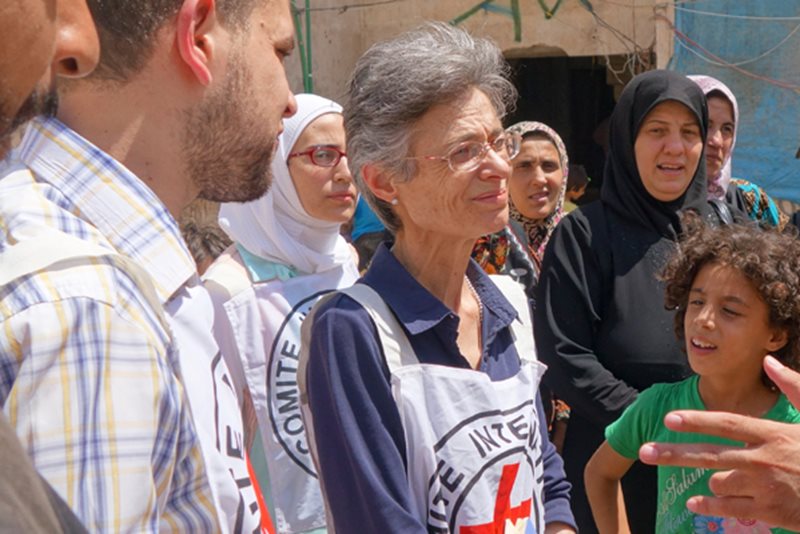 18
You have already read this 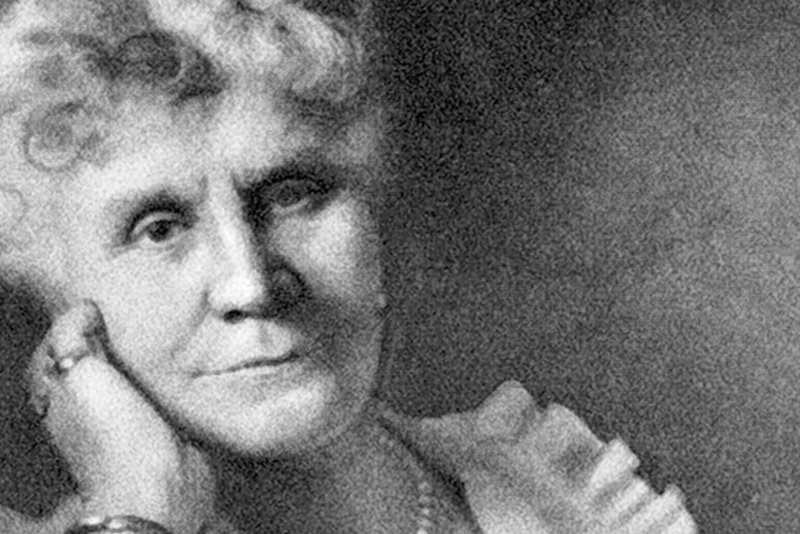