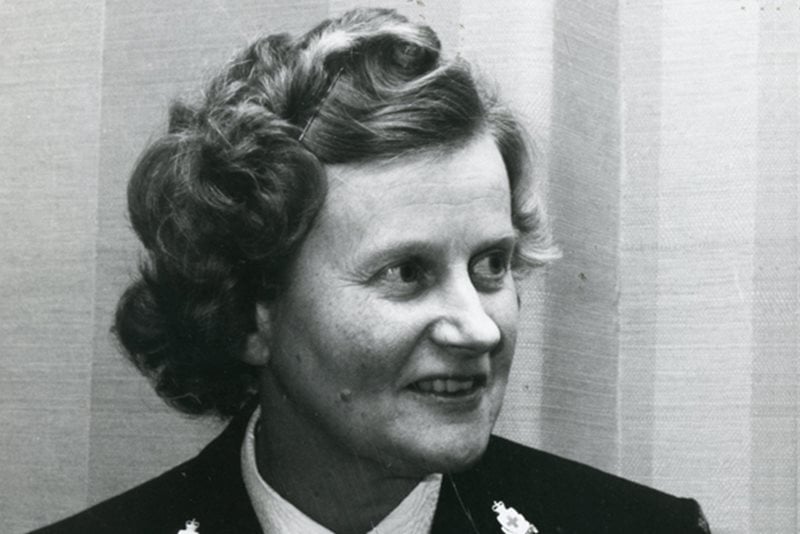 Famous for never taking sides
Lady Aileen McCorkell (1921-2010) was the first president and founder of the British Red Cross branch in Derry during the Troubles, and once, secretly, had the IRA over to her house for tea.

Being born abroad and spending her childhood in Southern Ireland before the Second World War Aileen McCorkell never imbibed the political and religious intolerance that had been build up and caused tensions over decades in Northern Ireland. It therefore didn’t come as a surprise that McCorkell – as soon as the troubles started in the 1960’s – instead of getting involved in the fighting, realized that the Red Cross principles of humanity and impartiality could play a vital role in the conflict between the nationalists and unionists in Northern Ireland. In 1962 she therefore started the Derry City Red Cross and became the first president of the movement.

Aileen McCorkell was born in India in 1921 where her father, Lieutenant-Colonel E.B. Booth served after the First World War. There he met McCorkells mother and started a family. But soon after Aileen was born, the family moved back to Southern Ireland. She grew up in a wealthy family and even had a chance to spend a schoolyear in Paris.

When the Second World War started in 1939 it never occurred to the young Aileen to not contribute to the safety of her home country. Her first attempts to join the Wrens (the Womens Royal Naval Services) was no success. But she didn’t give up and eventually got accepted into the Women’s Auxiliary Air Force (WAAF) in 1941. She served in different parts of the United Kingdom and stayed in service until the end of 1946. After a short period as a school matron, she returned to Ireland.

Lady McCorkell started her voluntary work for the Red Cross in 1961. She realized what value the Red Cross could have in tension ridden Northern Ireland and decided in 1962 to start a Red Cross society in Derry, a city on the border of Northern and Southern Ireland. She also became a member of the Northern Ireland Council of the British Red Cross and honored the principle of absolute neutrality. She became famous for never taking sides.

Her early work as a Red Cross president focused on establishing new welfare services across the city. The movement invested in helping the impoverished and dilapidated communities in Derry and started the Thursday Club which brought together disabled people from across the city. Besides that, the Red Cross established services like Meals on Wheels, delivering meals to those in need.

The Red Cross is neutral, “even in Northern Ireland”

By the end of 1970 bombings took the violence level in Derry into a sinister new direction. Lady McCorkell found herself dealing with everything and everyone affected by the war. After years of violence and explosions threatening the city, in June 1972, Lady McCorkell and her husband agreed to host clandestine peace talks between the British government and the Irish Republican Army (IRA). McCorkell baked a chocolate cake and offered her guests tea, but then left the negotiators alone in their meeting. Out of her impartial ideas she never got involved in anything related to the talks.

A truce followed, but didn’t last long. Only a couple of months later troubles started again. Long years of violence and bitterness followed, during which the Derry City Red Cross gave impartial service to everyone affected. Lady McCorkell was fond of saying that the Red Cross is neutral, “even in Northern Ireland”.

Her experiences during the Troubles were recorded in a short memoir, A Red Cross in My Pocket, published in 1992, and parts of it were made into an anthology in 1995 in I Owe My Life: A Celebration of 125 Years of the British Red Cross.

For her work during the Troubles she was awarded the Red Cross Badge of Honour for Distinguished Service in 1972. In 1975 she was appointed OBE, the Most Excellent Order of the British Empire, a British order of chivalry. 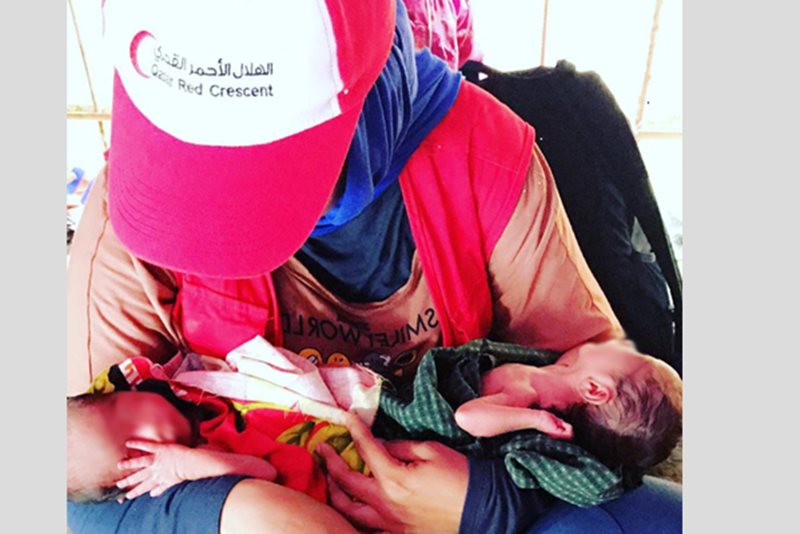 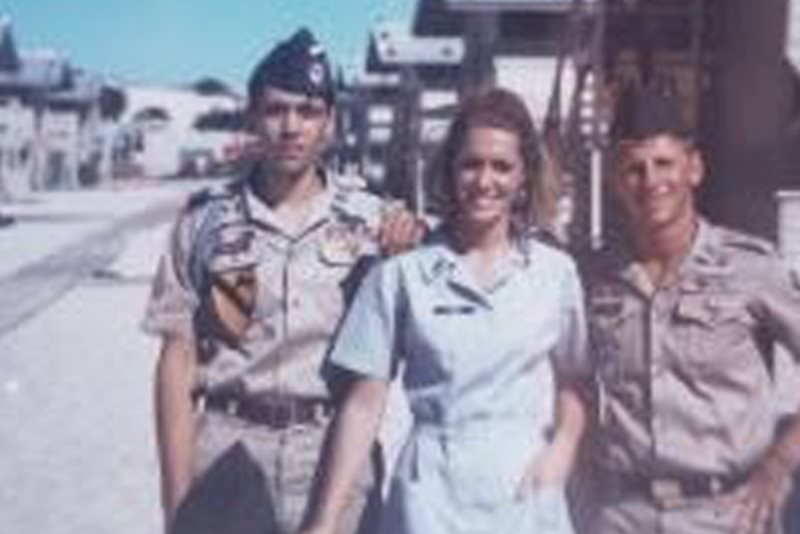 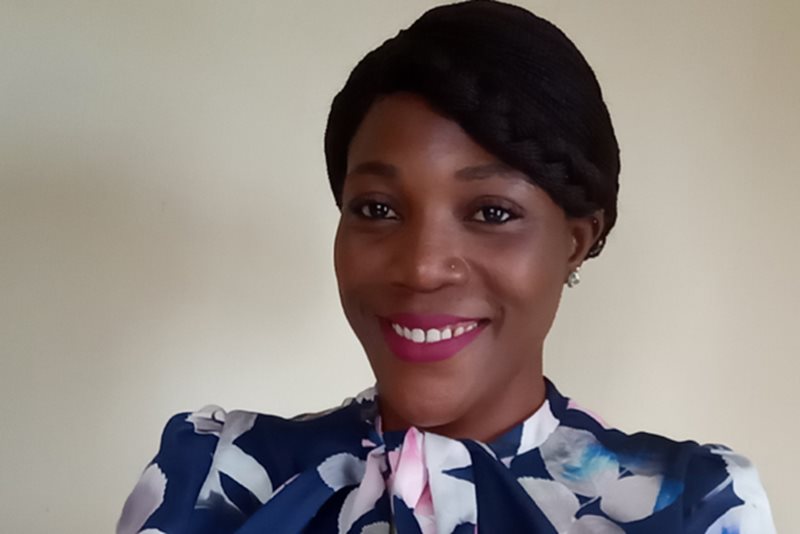 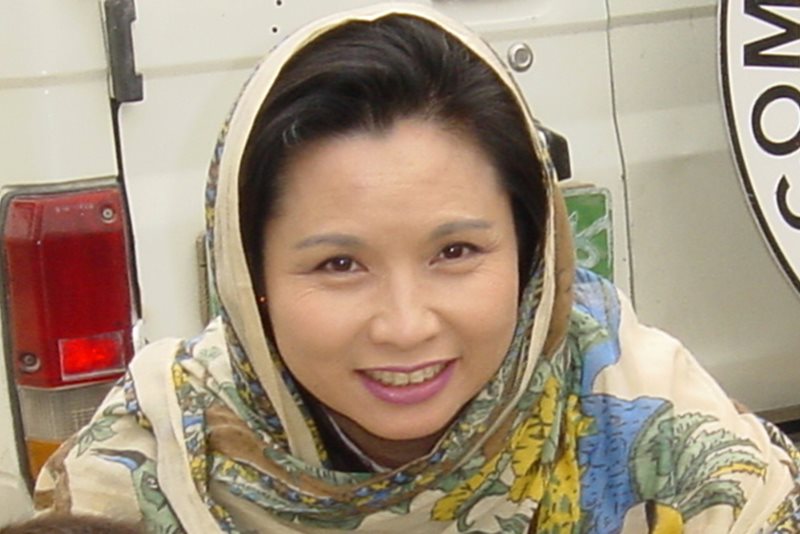 Safeguards humanity for a bright future 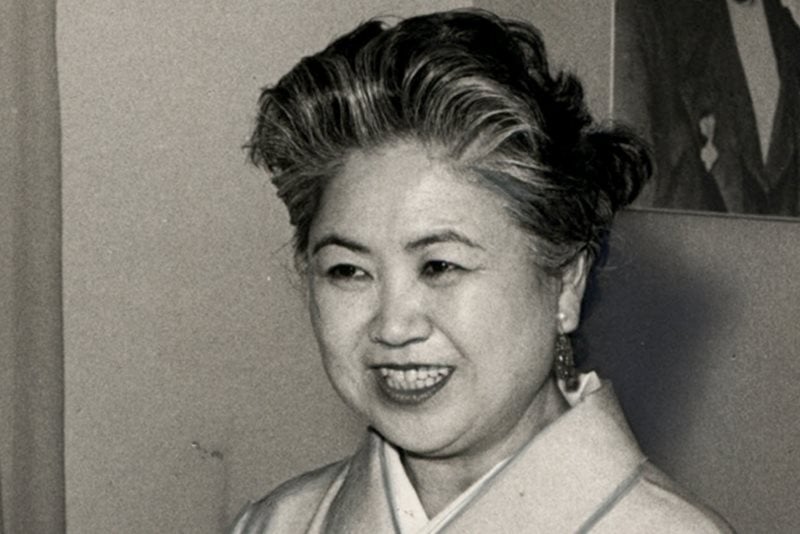 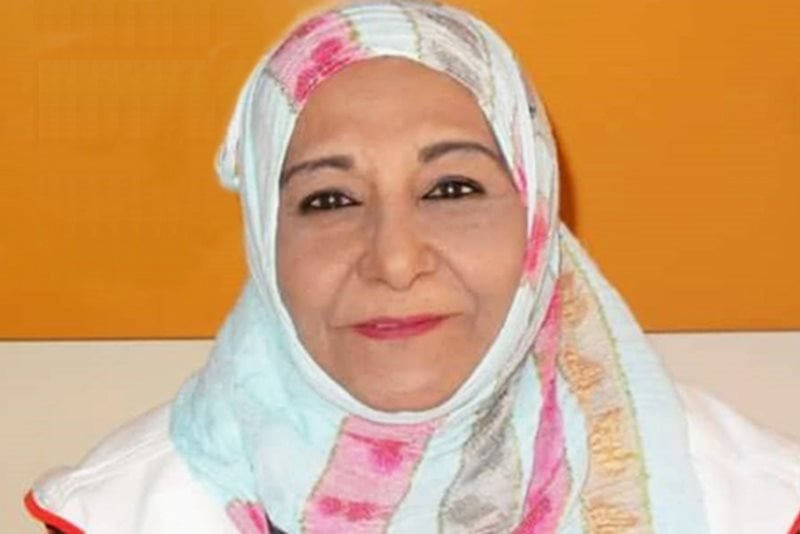